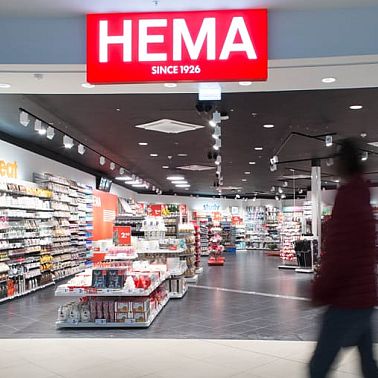 The number of stores grew quickly and is still growing. Today, we have more than 750 stores in nine countries, with 19,000 employees serving over six million visitors every week. We remain loyal to our history, perfectly expressed in our brand essence: our products are always high quality, well designed and sold at a great price. All our products are developed in house, are sustainable and range from food to non-food articles. Which is why our products can be found in every household. In addition to our stores, we also offer 24/7 online shopping in all the countries in which we operate. 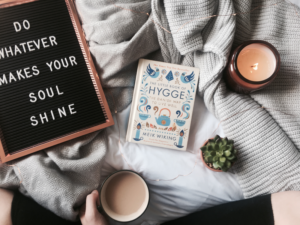